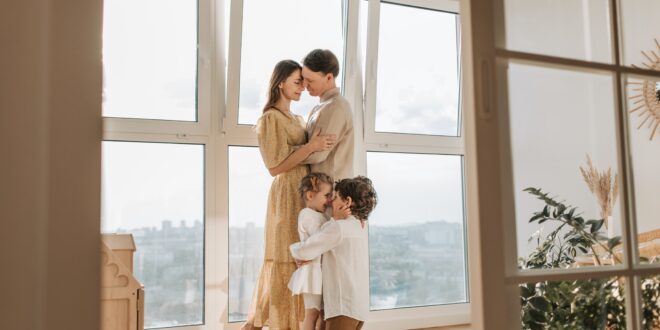 4 Effects Your Parents’ Relationship Has On You

Your parents are, more likely than not, the first people you ever interact with in your life. They set your standard for everything — ranging from what values you develop to what your interests are — especially, what your relationships with others look like (both romantically and platonically).

Before you start dating, begin to think about starting to date, or even see characters dating in your favorite TV shows and movies, the first relationship you probably see is the one between your parents. This tells you a lot about what you later deem “normal” or “not normal” between romantic partners. In friendships, you may find yourself drawn to people who remind you of your parents for various reasons.

4 Affects Your Parents’ Relationship Has On You

The “nature versus nurture” debate weighs how much of your personality and behavior came from your genes against how much came from how you were raised. On either side, this has to do with your parents. Below are four ways your parents’ relationship may have impacted your adult life.

1. Your own romantic relationships

Did they hold hands or show affection to each other? Did they still go on dates? Did they participate equally in household chores? Did they do nice things for one another? Or, if they split up, were they pleasant and amicable towards one another around you, or did they bad-mouth the other behind their back?

Our parents model everything for us in the beginning, including how people approach romance. The things you enjoy about your parents’ relationship, we often end up wanting for ourselves because we saw that it made our parents happy. Even if we end up wanting something in our romantic relationships that is completely different from what we saw between our parents, we’re learning and identifying the things that became sources of unhappiness.

2. Your ability to be vulnerable

If you saw that any display of vulnerability by one parent led to dismissal, belittling, or invalidation by the other, this will seriously hinder your desire to make yourself vulnerable to others.

And while that may not seem like a big deal on paper, being vulnerable — with friends, with family, with romantic partners and, yes, with your therapist — is what leads to growth and change. It fosters intimacy with others, because giving a glimpse into who you really are encourages them to do the same.

3. How you handle conflict

We often have a tendency to repeat patterns of conflict that we have seen in our parents’ relationship in our own relationships, because this is what we have grown used to.

On one end of the spectrum, studies have shown that children who witness domestic violence between their parents often tend to become abusers or victims (often depending on gender or which parent they more closely identify with). On the other end, children who never see their parents argue may grow up to develop an unrealistic expectation that in a healthy relationship, people never fight.

But there is a big gray area here, too. Maybe your parents’ way of handling conflict was to become passive-aggressive with one another. Maybe they were very open about their feelings when the other did something that hurt or upset them or made them angry. Or maybe their solution was to complain about each other to their friends or other family members.

Handling conflict is really something we only learn how to do from our parents, until we learn through having conflicts with other people.

4. How you express emotions

Some households are like emotional icebergs — you only see a small selection of feelings on the surface, while underneath there are countless others that don’t get expressed because they are either discouraged or because there is no template for how to show them.

It’s important to see our parents discussing happier emotions as well as the less-happy ones when we’re kids, because it gives us permission to feel our full array of feelings. It’s important for us to know that it’s okay for us to express anger, sadness, and love for others (in a healthy way) without consequence. Suppressing certain feelings can make us more susceptible to depression or anxiety as a result.

This Content has originally written by Melissa and published on October 1, 2019. No Copyright/IPR breach is intended.

Photo by Vlada Karpovich from Pexels 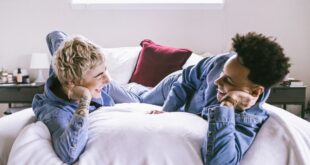 How to show your spouse that you care 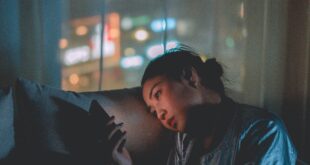 Things not to do after a breakup 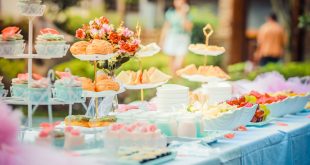