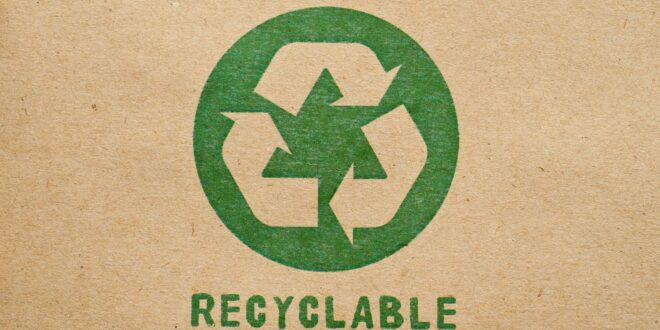 21 September 2021 Inspirational Comments Off on At 22, Odisha Girl in Belgium Dishes Out Edible Cutlery Made of Beer Waste

Anusuya Samantaray, a student of Ku Leuven University in Belgium, along with her friends Varun Singh and Apoorva Vardhan, has innovated edible alternatives for single-use plastic items like spoons and cups using a by-product from breweries.

Growing up near the Puri-Konark Marine drive in Bhubaneshwar, Anusuya Samantaray would go to the beach every day. The earliest memories she has are those of spending time with her family near the waves, watching a sunrise.

“My father ran a business near the beach, and would often notice tourists or locals littering around on the premises. When I was 11 years old, he taught me about the importance of keeping the environment clean, the hazards of plastic entering the ocean, and would encourage me to pick up trash, if I saw it,” says Anusuya, in an interview with The Better India.

In 2012, Sanjay Samantaray launched Surfing Yogis – an experiential surf school in Puri, and would conduct international surf festivals too. As a part of that he would also conduct beach clean up campaigns, and Anusuya was always at the forefront of it, helping her father.

These small steps towards sustainability, the 22-year-old says, helped her come up with an edible alternative for single-use plastic named Eco Ware.

After understanding the environmental hazards plastics posed at a young age, Anusuya was curious to learn more. This prompted her to take up a BSc Sustainable Development course at Xavier University in Bhubaneswar.

As a part of the course, she learned about sustainable technologies, the science behind them, environmental laws, and more. In September 2020, she moved to Belgium to pursue her Masters in Sustainable Development at Ku Leuven University.

During a call with her father, the two began discussing the rise of single-use plastic across the world. Their discussions led to how edible cutlery from agricultural production is not a sustainable alternative.

“Mass agriculture production is a burden on the environment and we were talking about what else could be used for edible cutlery. That is when I told him that in Belgium, there are several breweries and all of them produce a by-product named ‘spent grain’. This is rich in fibre and safe to consume. Usually, it is fed to cattle or discarded. But recently, some small businesses had started to make bread and pizzas from it,” recalls Anusuya.

While this was only a brief conversation, she only put it to practical application in April 2021. Anusuya, along with two of her friends in Belgium – Varun Singh and Apoorva Vardhan, enrolled in a college-level competition named KICK Challenge.

From project to prototype

For the initial rounds, the trio submitted a theory paper about their idea to use brewer’s spent grain to make edible cutlery. Once they cleared that, they were asked to make a prototype of the product.

“We approached breweries around our University, spoke to the owners and gathered some spent grain for our project. It was a dough-like, grainy substance that could be moulded easily,” says Anusuya.

However, for the cutlery, they did not want a grainy texture and began processing it in their homes using kitchen appliances. First, it was ground finely in a mixer along with a binding agent – flour.

Once they had a thick dough, it was moulded by hand into a spoon and baked in the oven.

“It was firm, and we got it right on our first try,” says Anusuya, adding that for industrial-level manufacturing they would use a different binding agent, one that is sustainable and healthy.

Their prototype was submitted at the competition and the trio won the runners-up award. This gave them a further push to work on a commercial-level solution.

After fine-tuning their process and deciding on an alternative binding agent (which she does not wish to mention), Anusuya had cutlery, bowls, trays and cups made in India with the help of her father.

“He procured spent grain from a local brewery and had them made in Odisha. They looked professional and much sturdier. He sent the prototypes to me via courier and we tested the products. The spoons were used to eat soup, the cups were used to serve ice cream, and they did not get soggy for up to 45 minutes to one hour,” says Anusuya.

After completing her two-year course, Anusuya hopes to replicate the same and launch a business of edible eatery.

This Content has originally written by Roshini Muthukumar and published on August 16, 2021. No Copyright/IPR breach is intended.

Previous Baby’s Allergies Inspire Mom to Make Organic Skincare Products
Next Can getting a scalp massage regularly give you thicker hair? 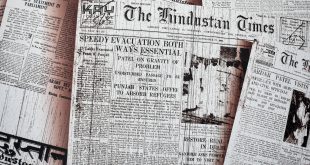