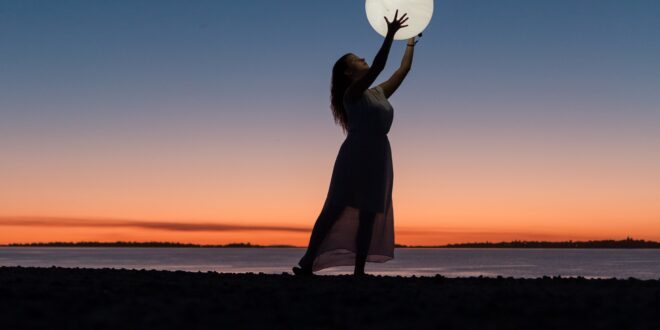 Is There Really a Connection Between Your Menstrual Cycle and the Moon?

1 October 2021 Health & Hygiene, Health & Wellness Comments Off on Is There Really a Connection Between Your Menstrual Cycle and the Moon?

For centuries, people have wondered whether the menstrual cycle was linked to the phases of the moon.

It’s easy to see where the idea came from. For starters, the average menstrual cycle lasts for about 29 days Trusted Source, the same as the lunar cycle.

We know that the moon controls the globe’s tides, so it isn’t so far-fetched to imagine that the moon might influence the internal tides of the menstrual cycle. While many scientific studies rebuke the hypothesis, the general public remains fascinated by the idea that menstruation and the moon may be linked.

For instance, on the day of the blood moon in 2019, people took to social media to express their curiosity and bewilderment at getting their periods during this astrological event.

So is there a link between menstruation and the moon? Let’s see what the evidence has to say.

What the science says

One of the first people to suggest a link between menstruation and the moon was none other than Charles Darwin, who observed the link between the length of the menstrual cycle and that of the lunar cycle.

Since then, numerous studies have attempted to draw a conclusion about whether there’s proof of a real connection.

A famous 1986 study Trusted Source claimed that there was in fact a link. After testing 826 women, the researchers found that 28.3 percent of women began their periods “around the new moon.” Another study in 1987 supported this study’s findings.

A 1977 studyTrusted Source found that women who began their cycle on the new moon had a greater chance of becoming pregnant.

But what do more recent studies say?

A 2013 studyTrusted Source that analyzed 74 women over 1 calendar year found that there was “no evidence of synchrony.”

Even more recently, a 2021 study suggests that human menstrual cycles may once have been synchronized with the lunar cycle, but that artificial light and modern lifestyles have disrupted that link.

The study evaluated eight women who tracked their periods for 19 to 32 years. Five of the women studied synced up with the moon intermittently. For three of the women, the periods of synchronization occurred most frequently with the full or the new moon.

However, a 2019 study by the period tracking app Clue used data from 1.5 million users and found that there was no discernible link between the moon and natural menstruation.

“Statistically speaking, assuming that periods start at random times, about 1 in 2 people will have their period start ±3 days from either the full or new moon,” the study notes.

Evidently, there is a discrepancy in the research.

Clue’s study explains that statistically, every woman will sync up with the lunar cycle at certain points in their lives, but this could simply be a random coincidence.

While the scientific community is still undecided on the potential synchrony of the moon and menstruation, numerous traditions and cultures believe there’s a spiritual link.

There are even modern rituals linking menstruation and the moon.

In a gathering called The Red Tent, women come together on the new moon to reflect and bond. The ritual is named after a 1997 novel of the same name that recounted how women in biblical times were ordered to conceal themselves from society during menstruation.

The word “menstruation” derives from the Latin and Greek word for moon, mene.

In Ancient Greece, physicians believed that the moon and the monthly menstrual cycle were linked. During a woman’s period of menstruation, she was thought to be spiritually and mentally powerful.

In numerous indigenous cultures, there’s a history of menses being linked to the new moon.

In the Ojibwe tradition, menstruation is known as “moon time.” Traditionally, women take refuge at home during this time to rest and reflect.

“Women have great power during their moons,” Patty Smith of the Leech Lake Band of Minnesota Ojibwe told Rewire News Group. “As they bleed, they are sloughing off the accumulated experience and stress of being a woman. Some of those experiences are painful or may contain negative energy, so we want to be careful that we don’t interrupt that process.”

In the tradition of the Yurok tribe in California, moon time is also a prominent part of the culture.

It’s “the time when [a woman] is at the height of her powers,” she told Buckley. “Thus, the time should not be wasted in mundane tasks and social distractions, nor should one’s concentration be broken by concerns with the opposite sex.”

The women of the Yurok tribe also isolated themselves from men and family members during their moon time. They sometimes visited a “sacred moon time pond” where spiritual bathing rituals were performed.

Women of the tribe believe that they were all synced with the moon in ancient times.

According to the Yurok woman from Buckley’s article, if a woman from the tribe ever fell out of synchronization, she would “get back in by sitting in the moonlight and talking to the moon, asking it to balance [her].”

In Ayurveda and Hindu culture

Many Hindu and Buddhist traditions also point to a link between the lunar cycle and menstruation.

According to Ayurveda, blood, or rakta in Sanskrit, is believed to be governed by Chandra, the moon. Women were traditionally believed to be healthier when their cycles were in sync with lunar rhythms.

Though there’s no scientific evidence to support it, Meek believes that the four main phases of the lunar cycle correlate with the menstrual cycle.

In addition, menstruating at particular times in the lunar cycle is believed by some to bring out certain attributes.

According to Meek, those who are synced up to begin menses with the new moon and ovulation with the full moon are said to be on a white moon cycle.

Some believe that this type of cycle occurs when a menstruating person is “most fertile” or most ready to parent. It’s said to bring out a reflective quality.

People who find themselves menstruating on the full moon are said to be in the red moon cycle.

The spiritual meaning of having a period on the full moon, according to Meek, is an opportunity to embrace your passionate, outgoing, and sexual side.

The pink moon cycle is associated with a time of transition and refers to when menses begins on the waxing moon.

The purple moon cycle is associated with healing and refers to when menses begins on the waning moon.

This Content has originally written by Meg Walters and published on August 31, 2021. No Copyright/IPR breach is intended.

Photo by Ruvim from Pexels 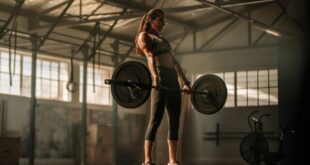 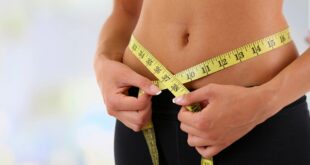 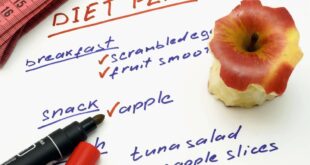